Not only FIOCR and SPARTAN race are present in Italy as main OCRs organizers.. Absolutely not! Over the years there have been different realities that – having different purposes (business, will to spread the sport, will to propose different activities) – have formed associations that offer competitions affiliated with their own championship, which we will call CIRCUITS.

Further, since a few years, competitions that are part of international circuits have decided to propose their own branded race in Italy
In ORr Calendar Italy, the main categories are tagged this way: 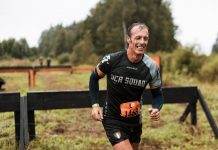 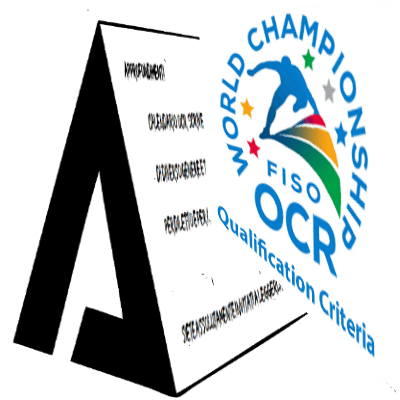 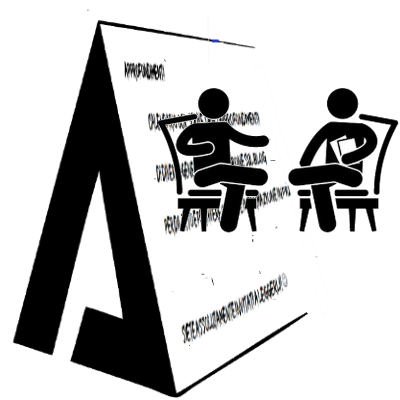