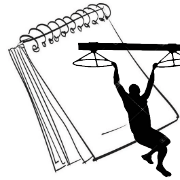 In the world of individual sport like OCR it is somewhat unnatural finding a way to create an aggregative event like a team competition, however it is widely required by athletes because at the base of sport there is always fun (although it is interpreted in different forms), and the motto is “the more you are, the more you have fun”

In the case of OCR, there are many ways of “team competition” that can be identified during competitions (we are talking about COMPETITIVE): they are all defined in the same way, although the mechanisms that regulate them are different, often left to the imagination of the organizers and therefore with differente attitudes in management of penalties . For this reason, I will allow myself to invent some definitions in this article (for the purpose of understanding the explanations) to identify the different types.

In the NON-COMPETITIVE form, the team competition loses its meaning and the group race is enhanced (Team COOPERATIVES NC): the obstacles are faced individually but it is possible to lend a hand, and this is the format used in races like Spartan Race, Tough mudder and Legion Run, as well as in non-competitive FIOCR races. Normally this is the best form for those approaching the OCR world and has the attitude of “the more we are, the more we have fun”, and therefore it is natural to ask ourselves: is it not possible to transfer this modality in competitive competitions? We asked several race organizers, who actively collaborated on this article (Alberto Lorenzetto of the Verona Force Run team co-organizer of the Force Run race; Stefano Zappa of the White donkeys team, co-organizer of Expo Run; Slava Veaceslav Ansacov of the OCR Heroes team and organizer of the Original Gram), and the answer was tghe same: the resources necessary for these types of races are really huge, and nobody at the moment has the availability to be able to afford it, given that the races “not to team ”occupy all the necessary resources. Only at the Shardana Challenge was this type successfully tested, but with a limited number of teams.

So at the moment, competitive team competitions where “we start together and get together, where we can help each other on obstacles and where the goal is to keep all the bracelets”, you can’t get in Italy. So let’s try to make this sport grow: who knows that one day we will even be able to review such races in our Boot! 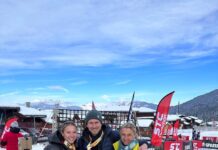 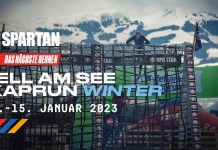 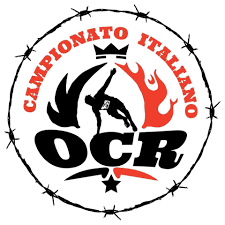